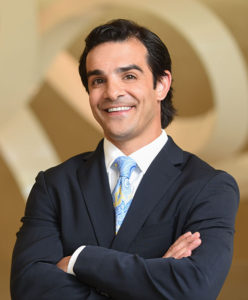 Maakan Taghizadeh, MD is an award winning and Fellowship-trained Board Certified Plastic Surgeon in Baltimore, MD.

Dr. Tag joined The Maryland Institute of Plastic Surgery in 2014.  He is an attending plastic surgeon on staff at Saint Agnes Hospital where he takes part in the education of general surgery residents, plastic surgery residents from Johns Hopkins and medical students.  He has successfully started a microsurgical program at St. Agnes Hospital performing DIEP and SGAP flaps for breast reconstruction. He is also on staff at Howard County General Hospital and Mercy Medical Center.

Along with breast reconstruction, Dr. Tag specializes in cosmetic surgery of the breast, body and face.  He also has expertise in cosmetic medicine utilizing the latest injectables, skin care, and laser treatments.  He takes great pride in truly listening to his patients and develops a treatment plan specifically tailored to each individual’s goals.

In his free time, he enjoys playing golf, working out and spending time with his lovely wife, Dr. Jessica Wertz who was an All-American gymnast at Nebraska and is now a sports medicine physician at INOVA sports medicine, their two children, Taylor and Teague, and dog, Cabo.

American Board of Plastic Surgery 2015 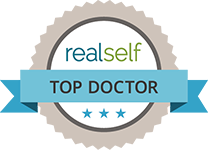 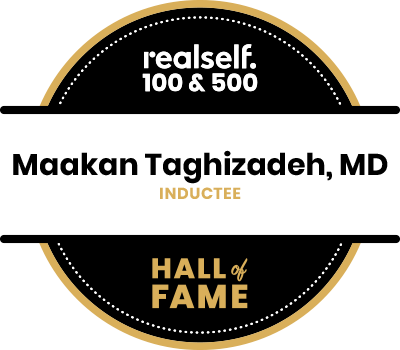 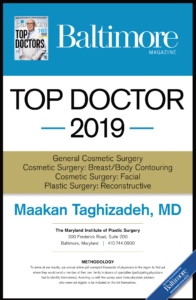