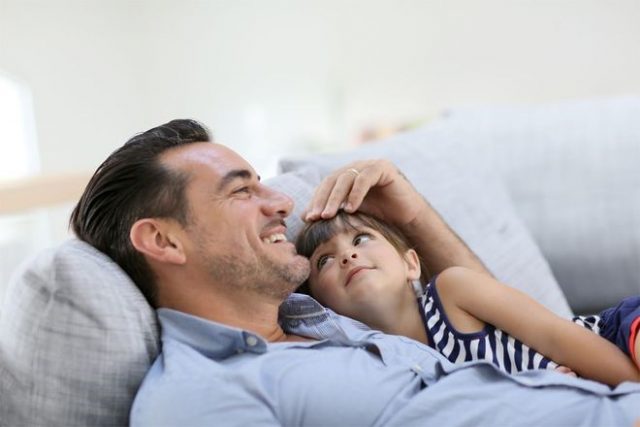 When it comes to getting older, nature doesn’t discriminate between the sexes: As the years go by, both men and women typically experience a loss of muscle mass and the accumulation of stubborn fat deposits. Likewise, even younger people struggle to find the enormous amount of time it takes to achieve a very low body fat percentage and create highly visible muscle definition. For many people, the idea of finally getting the body they want therefore remains a distant dream… But it doesn’t have to be this way. Thanks to advances in medical technology, cosmetic liposuction is now an extremely safe, affordable, and minimally invasive procedure.

Many women will already know this; after all, they’ve been turning to liposuction to help combat the unfortunate biological reality of stubborn fat accumulation for years. Few men, on the other hand, have traditionally considered it. There are a few reasons for this: Culturally, men were expected to be less concerned with their appearance than women (an assumption that is, of course, unfair). There was also a prevalent but erroneous belief that it’s “easy” for men shed pounds of fat, when in reality, many men face hormonal and metabolic obstacles, too. Finally, liposuction used to be more difficult to perform on male patients as men have tougher, more fibrous fat. Modern methods have, however, rendered male liposuction safe and convenient.

Body Sculpting For Men: How Male Liposuction Can Change Your Look… And Your life

Even if you’re not significantly overweight, liposuction can confer significant aesthetic benefits, as Peter (not his real name), a 33 year old banker, revealed to The Telegraph in an interview. “It was incredibly easy, a one day visit,” says Peter. “The discomfort was minimal and the results were instant.” Peter, who decided to have liposuction after a female friend had the procedure done, goes on to explain that cosmetic surgery was something of a novel idea to him: “I’ve never had any sort of procedure before and never even considered it. I wasn’t fat – I worked out regularly, ate well – but I’m getting married and I want to look good for the wedding. I saw the results on my friend and thought ‘why not?’”

Peter chose to have fat removed from his abdomen and transferred to his biceps, where it could enhance the curvature of his muscles. He ended up astounded with the results—a feeling shared by another fan of male liposuction, a 35 year old IT worker named George. Like Peter, George was healthy and fit, but he says that, “No matter how much I hit the gym, I wasn’t getting the results I wanted.” With liposuction however, he did: “The outcome was a lot better than I expected,” enthuses George. “I lost my love handles and there’s definition on my abs and pecs.”

In addition to enjoying a higher self-esteem and better overall confidence, men like Peter and George often find that liposuction has other benefits as well. First and foremost, they feel more motivated to stay in shape: “I go to the gym five times a week now,” says Peter. “When you work out, you have a goal in mind. This way, the goal is right there in front of me and I just have to keep it.” Secondly, many men who have liposuction report experiencing greater success at work. Not only does their enhanced confidence imbue them with leadership qualities, we live in a visual society where people who appear extremely fit are often favored for promotions. Liposuction is, in short, a procedure that often pays if you’re a man, in more ways than one.