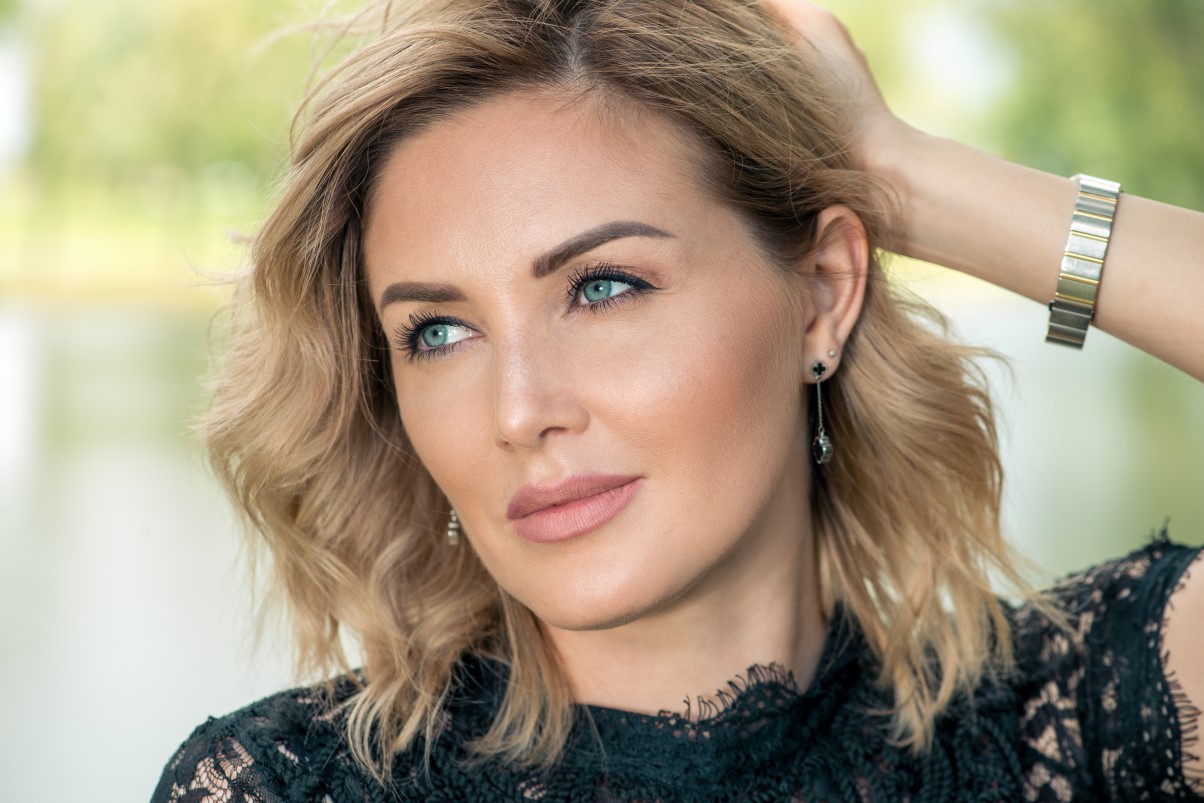 The anti-aging results of BOTOX® are well-documented by now, but what is less well-known about this seemingly miraculous product is how long it takes to see the results. Many people mistakenly assume they can get BOTOX® one day and wake up the next morning looking noticeably younger and more refreshed. However, it can take five to seven days after your BOTOX® treatment before the fine lines and wrinkles around your eye and brow area begin to relax, and up to two full weeks before you see your best results.

Does that mean you’re out of options if you want to get “emergency BOTOX®” before a first date or important work event tomorrow night? According to recent research from Northwestern University, people who wait until the last minute to get their BOTOX® injections may still be able to speed up the process and enjoy their results sooner.

How Does BOTOX® Work?

BOTOX® is a purified form of botulinum toxin that, after injection, binds to receptors on nerve cells, forcing the muscles to relax. When performed by a skilled practitioner, BOTOX® injections can significantly improve the appearance of so-called dynamic wrinkles that result from repetitive facial expressions, such as frowning, squinting, and smiling. The aftereffects of BOTOX® can last several months, and while this temporary paralysis is in effect, you will not see a relaxation of relaxing existing wrinkles but new wrinkles will be prevented.

There used to be some debate among the aesthetic medical community about whether it was possible to speed the wrinkle-smoothing effects of BOTOX® with simple facial exercises. However, until recently, there was no evidence to suggest this was the case. The researchers from Chicago’s Northwestern University wanted to change that, so they designed a way to find out.

Their study, which was published in the Oct. 25, 2018, Journal of the American Academy of Dermatology, examined the results of 22 adult women who had received BOTOX® injections to correct forehead wrinkles. Half of the group members exercised their facial muscles for four hours after the injections, and the other half did not. The exercise routine included raising the eyebrows and scowling in three sets of 40 repetitions, spaced 10 minutes apart. Six months later, the same women received another BOTOX® treatment, and the two groups switched whether they did facial exercises afterward.

In both cases, the group that followed the facial exercises saw an improvement in their forehead wrinkles two to three days after the treatment, compared with the average five to seven days. After the two-week mark, however, there was no noticeable difference in appearance between the women who did the post-treatment facial workout and those who did not.

Should You Try to Hasten Your BOTOX® Results?

The results of the Northwestern University study seem to indicate that exercise after BOTOX® injections make the BOTOX® bind to the nerve receptors faster. If you’ve waited until the 11th hour to get your cosmetic procedure and need to see the desired results of your treatment sooner, the exercise may be worth the extra effort.

The Best BOTOX® Injectors in Maryland

If you are ready to get BOTOX® treatment before a significant milestone or event or want to look subtly younger, trust your face to the talented cosmetic surgeons at The Maryland Institute of Plastic Surgery. Our four board-certified surgeons perform all injectable procedures themselves, using their extensive knowledge of facial anatomy to provide outstanding results every time. To book your treatment appointment at either our main Baltimore office or our satellite office in Columbia, reach out to our friendly team today.